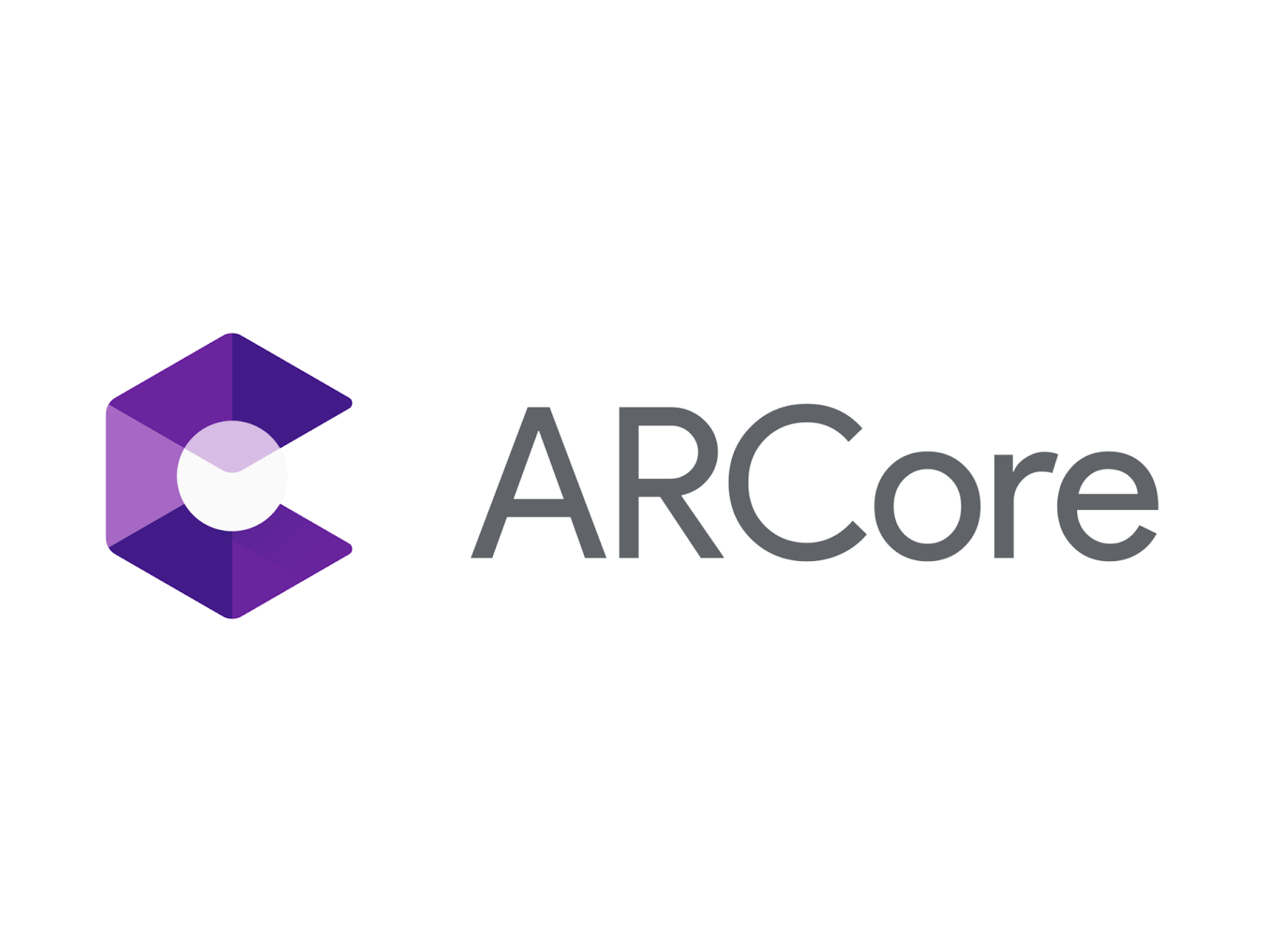 Today, we're releasing updates to ARCore, Google's platform for building augmented reality experiences, and to Sceneform, the 3D rendering library for building AR applications on Android. These updates include algorithm improvements that will let your apps consume less memory and CPU usage during longer sessions. They also include new functionality that give you more flexibility over content management.

Here's what we added:

Sceneform will now include an API to enable apps to load gITF models at runtime. You'll no longer need to convert the gITF files to SFB format before rendering. This will be particularly useful for apps that have a large number of gITF models (like shopping experiences).

To take advantage of this new function -- and load models from the cloud or local storage at runtime -- use RenderableSource as the source when building a ModelRenderable.

Sceneform has a UX library of common elements like plane detection and object transformation. Instead of recreating these elements from scratch every time you build an app, you can save precious development time by taking them from the library. But what if you need to tailor these elements to your specific app needs? Today we're publishing the source code of the UX library so you can customize whichever elements you need.

An example of interactive object transformation, powered by an element in the Sceneform UX Library.

Several developers have told us that when it comes to point clouds, they'd like to be able to associate points between frames. Why? Because when a point is present in multiple frames, it is more likely to be part of a solid, stable structure rather than an object in motion.

To make this possible, we're adding an API to ARCore that will assign IDs to each individual dot in a point cloud.

These new point IDs have the following elements:

Last but not least, we continue to add ARCore support to more devices so your AR experiences can reach more users across more surfaces. These include smartphones as well as -- for the first time -- a Chrome OS device, the Acer Chromebook Tab 10.

You can get the latest information about ARCore and Sceneform on https://developers.google.com/ar/develop


Ready to try out the samples or have issues, then visit our projects hosted on GitHub:

Tests Coverage is Dead — Long Live Mutation Testing  In today’s industry, having a great product might not be enough. Competition lurks around the corner, and a key advantage for market leaders is their ability to move

How to Test React Components using Jest and Enzyme

How to Test React Components using Jest and Enzyme  Click here to go to the repo and branch. If you’d like to go straight into testing, please go to section 2 of this blog post.What